Showing posts from March, 2015
Show All

Hannah Arendt Article by Maysoon Elnigoumi Translated by MM. By recommendation of a dear friend and an incessant, attractive poster on a wall in Sudan Film Factory , I decided that my first practical application of a downloading lesson given to me by my son, would be to download the movie Hannah Arendt after I had given up on searching for it on Youtube. But, a problem occurred that, later on, appeared to be an opportunity. The movie downloaded without sound due to an incompatibility between the video driver and the source file or any similar gibberish or pretext behind internet exclusive ownership. At the point of despair, I decided to watch the movie without sound by following the subtitles, (I watched it only one time later with sound just out of curiosity!) And, blunt as it may seem as a comment, the experience of the deaf in movie watching must be one of its kind and one that is duly appreciated by any cinematographer. Hannah Arendt An earlier movie
Post a Comment
Continue reading>> 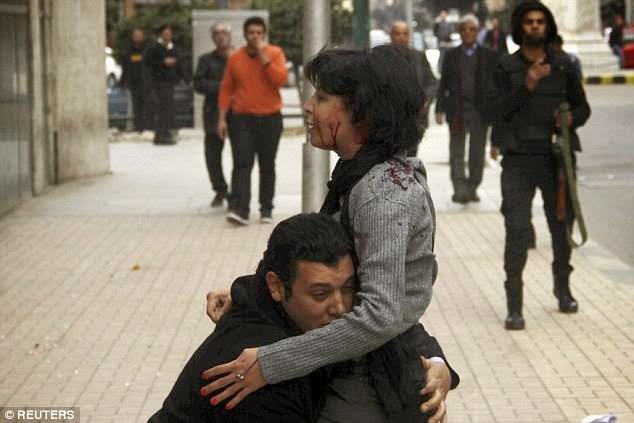 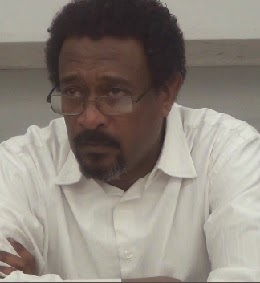