Showing posts from September, 2014
Show All

Grindhouse Article: "Too Bad, Isn't It?"

"Too Bad. Isn't It?" We owe it to Quentin Tarantino and Robert Rodriguez who gave a new non-obscene meaning to grinding. The couple merely made two separate movies to be shown as a double-feature. Death Proof and Planet Terror , respectively. Likewise, this article is a double-feature! Gadalla Gubara Gubara @ CBS network 1962 An African muses over his simple but life-consuming film making in an underdeveloped country. The video which throws some light on cinema making in Sudan, also serves as an incredibly candid retelling of the simple personal story of a family man who was so kind and loving as to involve his whole family in his artistic endeavors to the extent that most of his children went on to become media experts. The one that didn't, his daughter Sarah, swam her way into international athletic fame. Gubara Up for a Shoot Gadalla Gubara  is deemed one of the founders of African cinema. He started his film career in 1946. He had good exposure to
Post a Comment
Continue reading>> 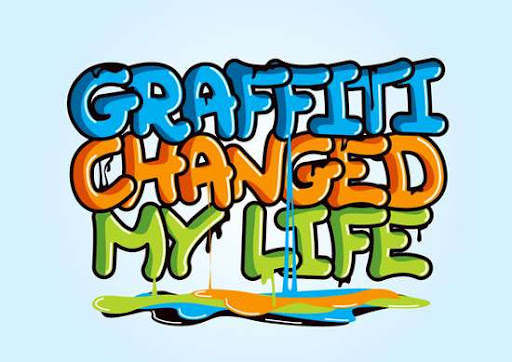 Movie Critique: Beats of The Antonov 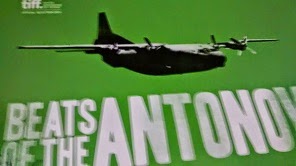 Beats of The Antonov laid a horrendous preposition! Its very name poses a formidable paradox. The Antonov is heartless! If you think of deriving beats from it, then your own vocal chords are surely better and safer sound generators. Ok, how about thinking that the Antonov, an airplane, urges people to go find drums and start making beats, you have to remember that Antonovs bomb to kill and destroy! But this last assumption is actually what the film tried to examine! The movie would have been a great visual research on the link between bombing and singing; One would learn to stop worrying and love the bomb, actually. But of course this hypothetical link between bombing and dancing was not thoroughly examined and resolved because there is always an easier way to resolve films. That is to finish them ! Beats of The Antonov has no storyline to follow. No narrative. Most images could have been adapted from the official Sudan TV archives, if they still know or respect thi
1 comment
Continue reading>>

Adapted from an article by: Badreldin H. Ali * TIFF'14 was concluded last Sunday and the Norwegian film "Imitation Game" declared winner of the festival's major award, People's Choice Award which was received by the film director Norwegian Morten Tyldum . On Monday art pages in Canadian press were wondering if the movie would find its way to the Academy Awards (Oscar) as usual for a win. Cumberbatch in Imitation Game It is known that six films that had won the major award at TIFF found their way to the finals at the Oscars for best film category with three of these achieving the Oscar. The last of these winning movies was "Twelve Years a Slave" 2013. The TIFF as a festival does categorize movies as 'Best Movie' or actors as 'Best Actress', it rather depends on the highest voting by the audience. TIFF has about seven other awards and gives a winning documentary a similarly-named award, i.e. People's Choice Bes
Post a Comment
Continue reading>>
More posts